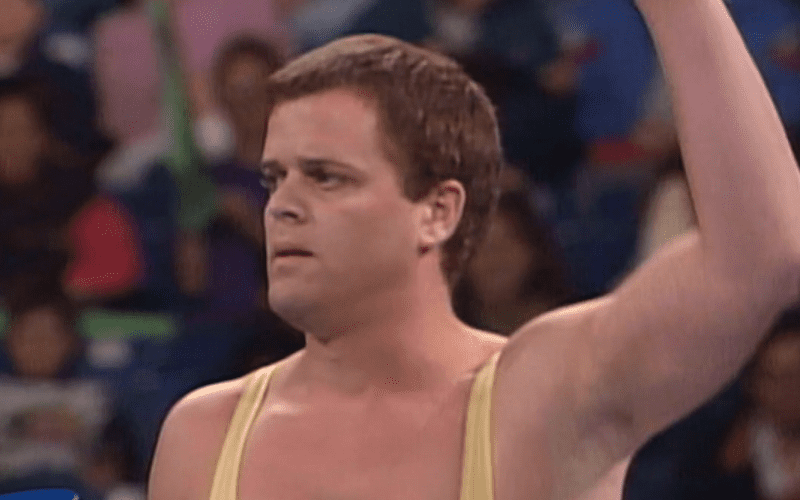 We are deeply saddened to hear about the passing of Steve Gillespie. He was only 56 years old and no details have been released concerning cause of death.

Gillespie was found dead in his car. His most notable run was as Dr. Hannibal in FMW teaming with Dr. Luther. Dave Meltzer noted on Wrestling Observer Radio that he heard Gillespie was “involved in the training of Chris Jericho and Lance Storm” as well.

Gillespie had a run with WWE as an enhancement talent. He also worked with Stampede wrestling later in his career during the 1980’s. He also held a few titles including the CRMW Mid-Heavyweight Title on two occasions and the CRMW Tag Team Titles three different times.

Our thoughts go out to everyone involved in this sad situation.