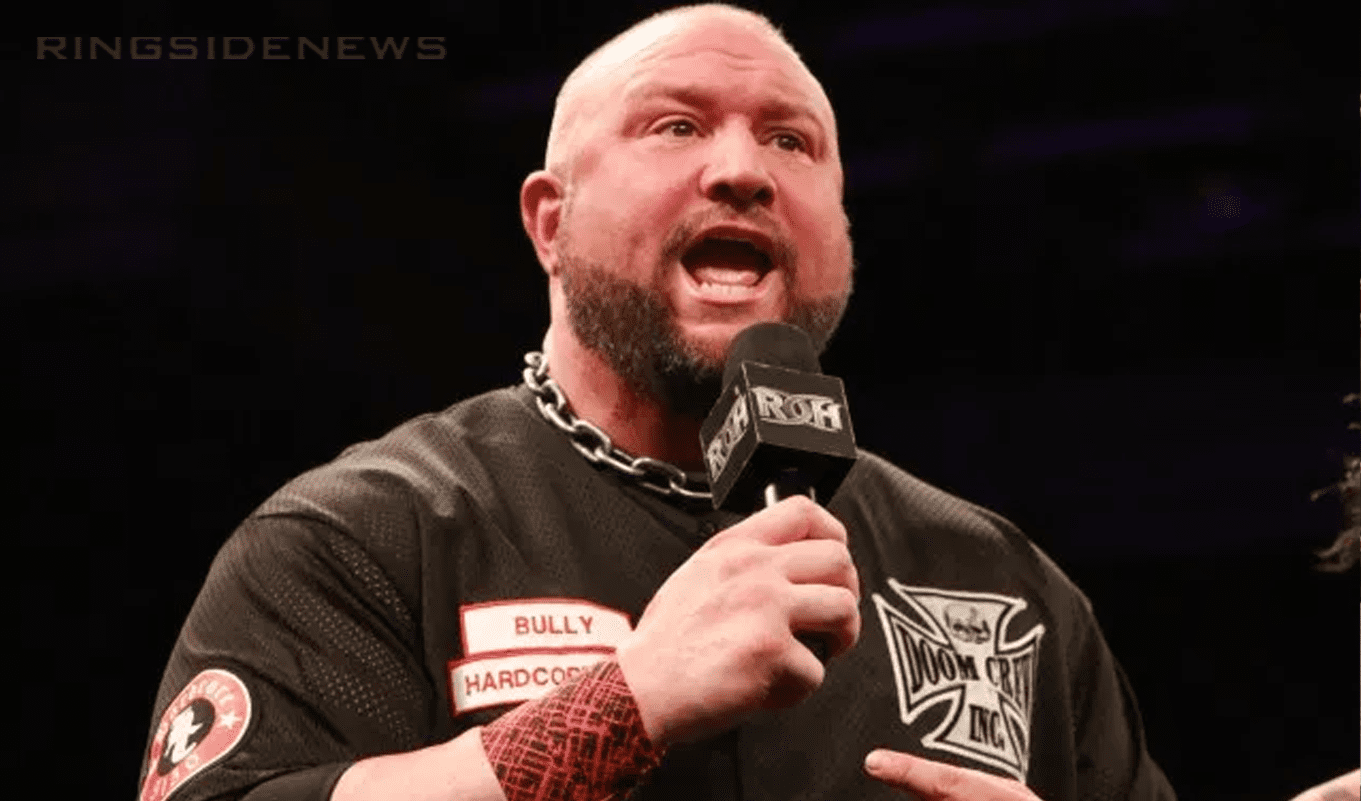 Bully Ray has a lot of responsibilities, but now he doesn’t have to worry about managing ROH’s Women’s Division anymore.

Squared Circle Sirens reports that Bully Ray is no longer in charge of the Women Of Honor division of ROH. He has been replaced by Jonathan Gresham.

It is reported that Jonathan Gresham took the position in early January. He plans on giving the division a face-lift as well.

Jonathan Gresham is also a wrestler for ROH. He helps train at the ROH Dojo in Baltimore as well.