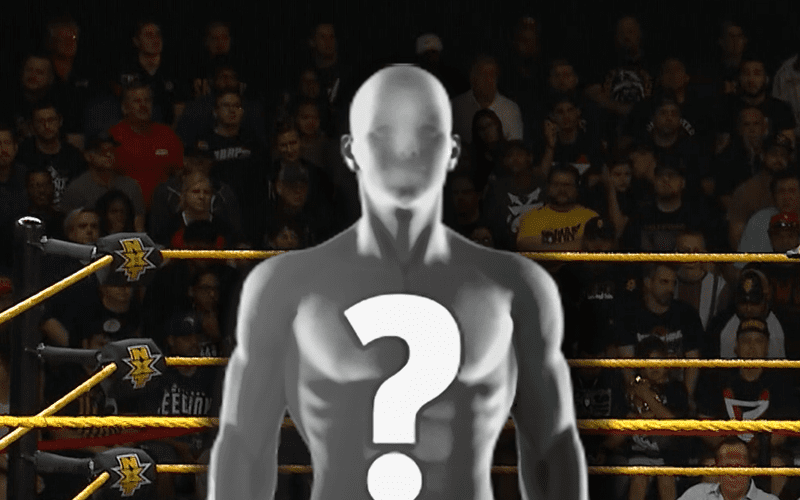 WWE NXT introduced a new face to the ring last night. Kathy Campanelli made her debut for the black and gold brand.

Squared Circle Sirens reports that Campanelli made her debut last night at NXT’s live event in Melbourne, Florida. She was using the name Kat Marino.

Kathy Campanelli, now Kat Marino worked as a backstage interviewer for Championship Wrestling From Hollywood. She has also worked for IndependentWrestling.tv.

We’ll have to see how long it takes for Kat Marino to make her WWE NXT television debut. The company brought a new face to SmackDown last night so they might be looking to change up some backstage personalities.