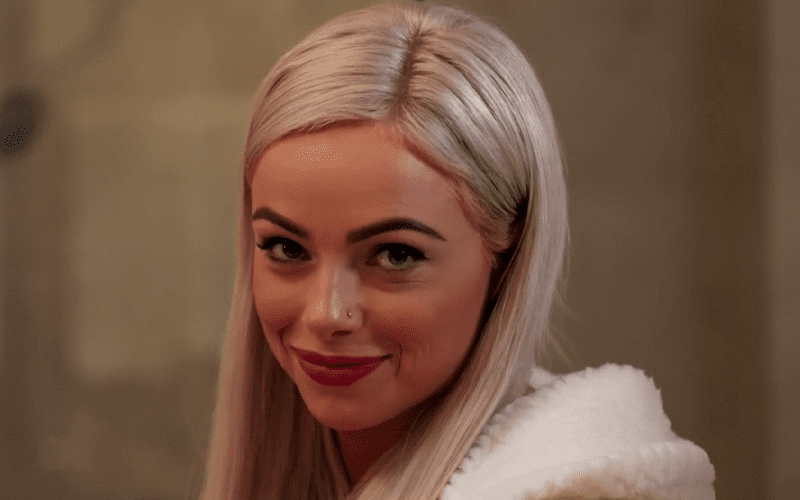 Liv Morgan is back and she’s out to make Lana’s life miserable. Now she has some new ring gear to go along with it.

At WWE’s live event in Lafayette last night Lana and Bobby Lashley took on Liv Morgan and Rusev. The babyface team of Morgan and Rusev won, but a lot of fans were talking about Morgan’s ring gear.

The former Riott Squad member was sporting some updated ring attire last night. It has some of the same checkerboard look that her previous gear had, but with a new twist.

You can check out some images below of Liv Morgan’s new gear. We’ll have to see if she wears this or something different on RAW next week as they put that mixed tag match on USA Network.