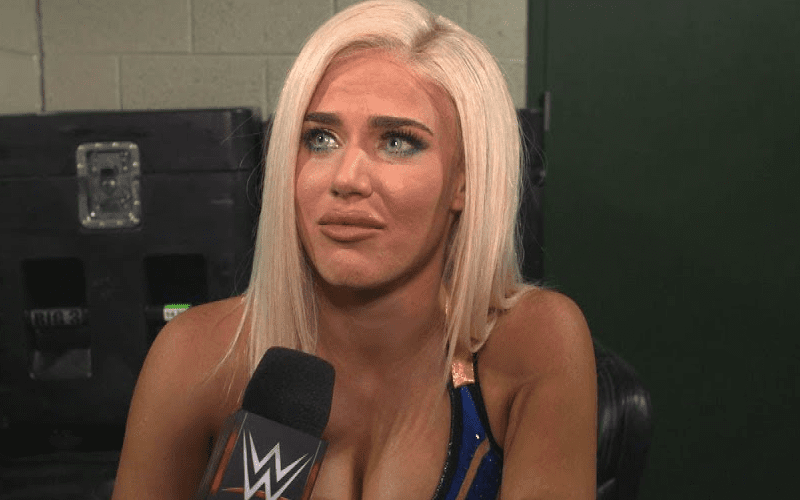 Lana gets a lot of heat due to her character on WWE television. She is very good at being hated, but the cyber bullying has to end.

She’s received death threats due to her storyline with Bobby Lashley. Some people were triggered. Lana is tired of cyber bullies and recently spoke out against them. She followed that up with a message wondering if she’s the only one in this fight.

Where are people that have courage to speak their mind? Speak the truth even if they’re hated? Brave enough to be different even when everyone bullies them? Am I the only one that has that courage? I hope I can encourage generations to stand up for truth & dare to be different

Lana will continue speaking her mind which has garnered her a substantial amount of attention in the past. Let’s see if the cyber bullies get the message that she’s not going to put up with it anymore.