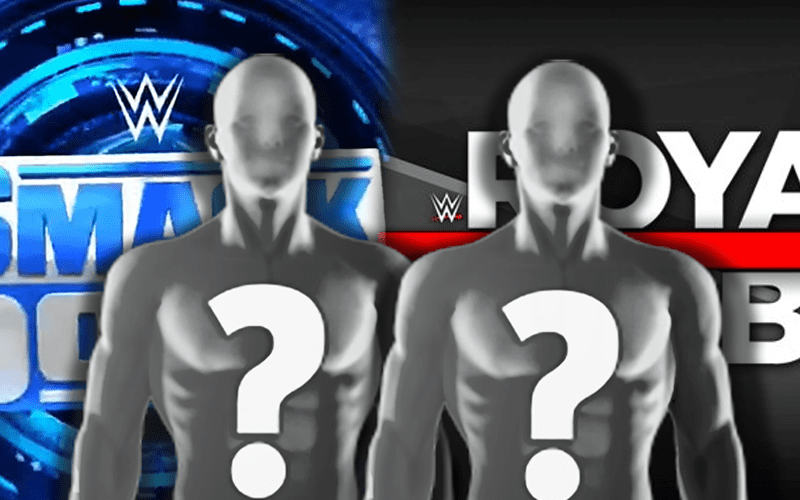 WWE is getting ready for the Royal Rumble on January 26th. Tonight’s episode of WWE Friday Night SmackDown on FOX will now include a match that will help shape the big event.

Roman Reigns will battle Robert Roode in a tables match on SmackDown this week. That contest will be the first tables match since WWE moved to FOX. There is an added bonus on this match now as WWE revealed the winner will decide the stipulation for King Corbin and Roman Reigns’ Royal Rumble match.

In even BIGGER news, the winner of this match tonight will get to pick the stipulation for @WWERomanReigns’ match against King @BaronCorbinWWE at #RoyalRumble!

Roman Reigns and King Corbin have been working “Loser Eats Dog Food” matches on the road. Click here to watch Corbin eat some Alpo. That could be the direction for the Royal Rumble, but if Roode wins then the stipulation might be even worse for the Big Dog.