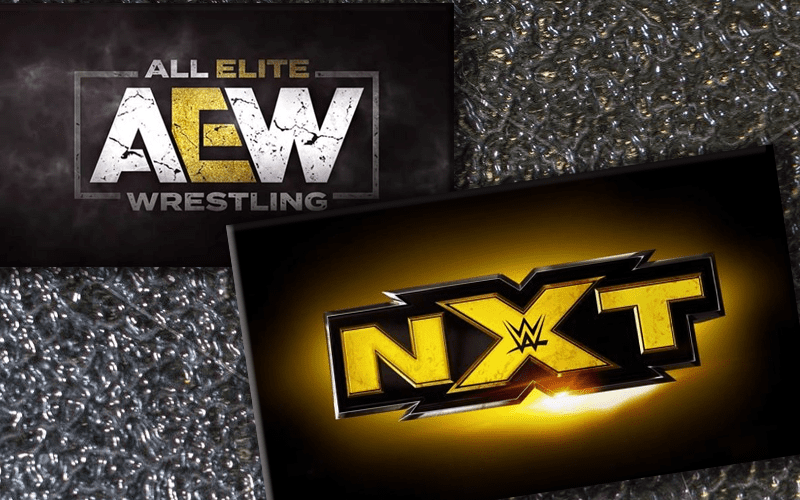 WWE introduced six new recruits to the WWE Performance Center this week. One of them, Mercedes Martinez did not waste any time getting into the ring. It turns out that Jake Atlas had someone pulling for him to make a different decision.

The Wrestling Observer Newsletter reports that Joke Atlas had some pressure to go with AEW. It is said that the 25 year old pro wrestler is good friends with Jungle Boy who pushed him to sign with All Elite Wrestling instead.

Atlas (Ken Marquez, 25), was a lifelong fan who chose WWE even though many of his friends, including Jungle Boy, had pushed him to go to AEW.

Jake Atlas made a decision for his career that will likely keep him locked in for five years if he signed a typical contract. It appears that the current APW Universal Heavyweight Champion will be at the WWE Performance Center for a while despite Jungle Boy’s attempts to convince him otherwise.