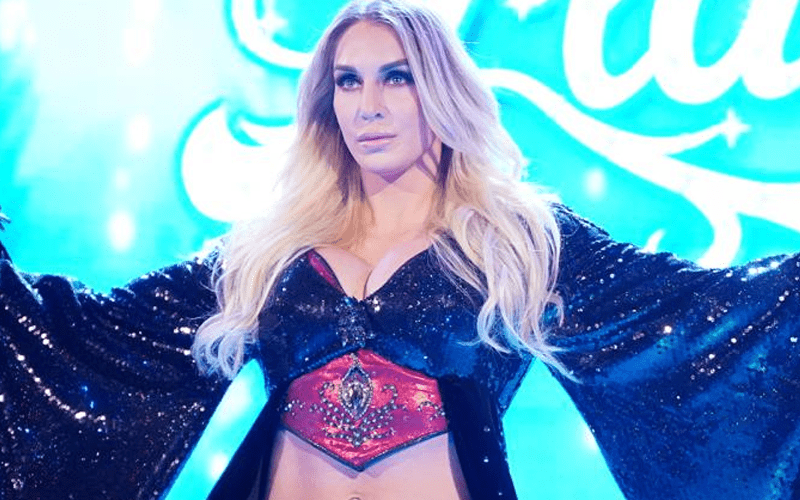 WWE held an all-female event on October 28th, 2018, at the Nassau Veterans Memorial Coliseum. Evolution was a historic night for WWE, but the company did not follow-through with another event in 2019.

While speaking to Cultaholic, Charlotte Flair discussed Evolution and the possibility of WWE not holding another all-female event. That would be fine for Flair because she would rather wrestle the best match on a card with men on it too.

“I thought the first Evolution was such a success and it was really fun to see the past, the present, and technically the future from NXT altogether on one card in one night. But if it doesn’t happen again…Personally, for me, I always want to be on the card where the entire men’s roster is on it because I want to go, ‘I had the best match, male or female.’ So to me, it’s not necessarily a negative if it doesn’t happen again, but if it does happen again I think it’s so exciting.”

We’ll have to see if WWE will ever bring Evolution back. Ronda Rousey’s return to the WWE fold might encourage that. As we wait for the Baddest Woman On The Planet’s comeback Charlotte Flair seems confident in her current position on the entire WWE roster, not just the women’s division.