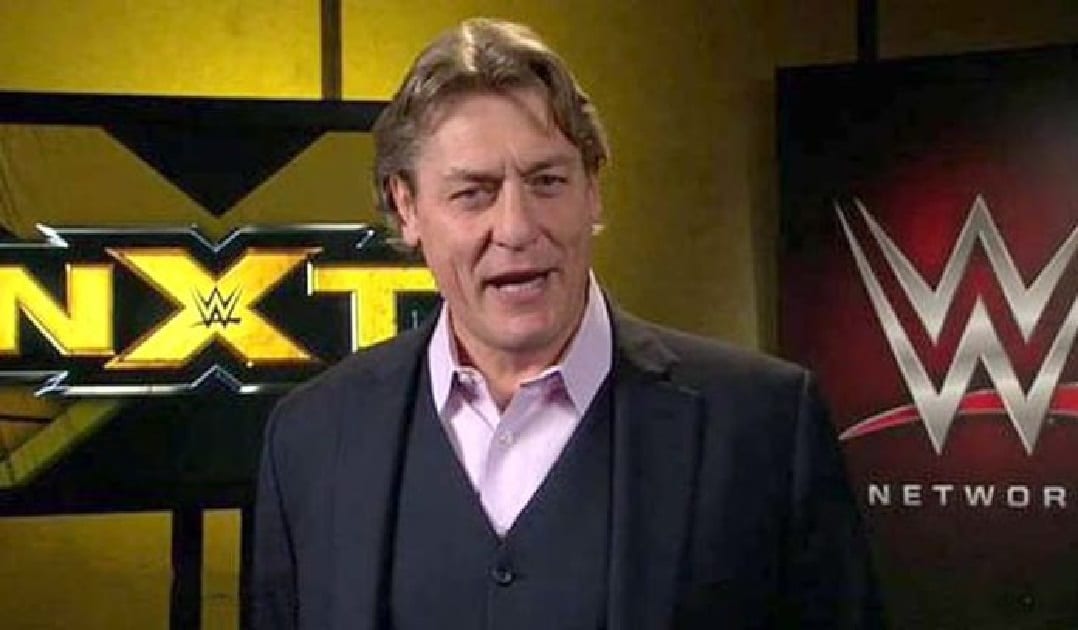 Getting praise, in a general sense as a WWE superstar, is all well and good – but getting praise from a legend like William Regal really does show that you’re doing something right.

NXT UK has been on a roll as of late with NXT TakeOver: Blackpool 2 serving as the definition of a statement to the rest of the pro wrestling world that NXT UK is one of the hottest brands in the game right now.

With Worlds Collide being right around the corner, the aforementioned William Regal has taken the time to praise two wrestlers in particular that he believes are doing some great work.

As two legends of the British wrestling scene Regal and Brookside were able to completely change the face of what it meant to be a pro wrestler in the United Kingdom – and now, there are so many guys and girls who are doing the very same thing.

Zack Gibson and James Drake have this insane ability to make fans care about what it is they’re doing in the ring, even if they’re only doing so by winding up the masses and getting them to chant “stand up if you hate Gibson”.

Liverpool’s number one and Drake both have the potential to go on and do some really big things in WWE, and we’re intrigued to see where their trajectory takes them and whether or not they’ll ever get the call-up to star on the main roster. Either way, they’re a whole lot of fun to watch.