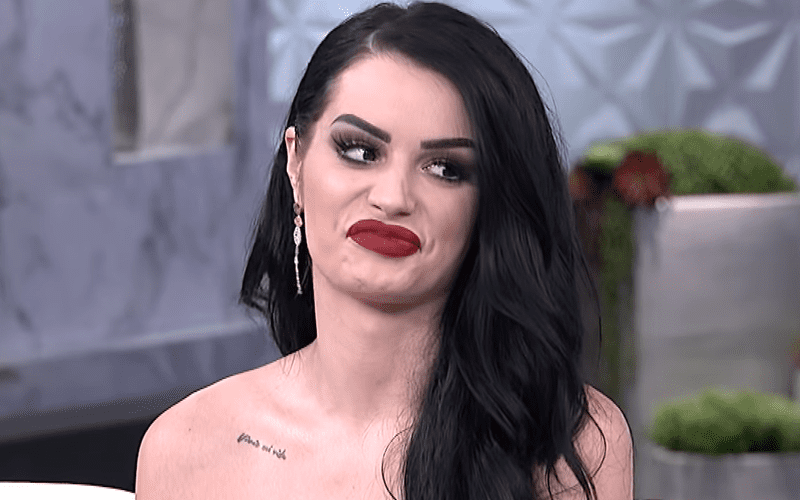 In a recent tweet, the former Divas Champion actually gave a pretty good pitch for WWE having an off-season, even though it doesn’t feel like that was her sole intention.

While we’re probably just reading into this too much, we certainly think that a one month lay-off – or potentially even six weeks – could work wonders for the WWE roster as they recover, recuperate and prepare for the next phase of action.

The most logical way forward with this, in our opinion, would be to have the off-season in the fall which tends to be the period when WWE produces some of their weakest content. There’s a debate to be had that it should happen after WrestleMania which marks the ‘end of the season’, but if they were going to go down that route, they’d probably need to squeeze the post-Mania RAW in there first.

Either way we’re just happy to see that Paige is still around, even if she can’t get back in the ring and compete like she used to following her retirement.