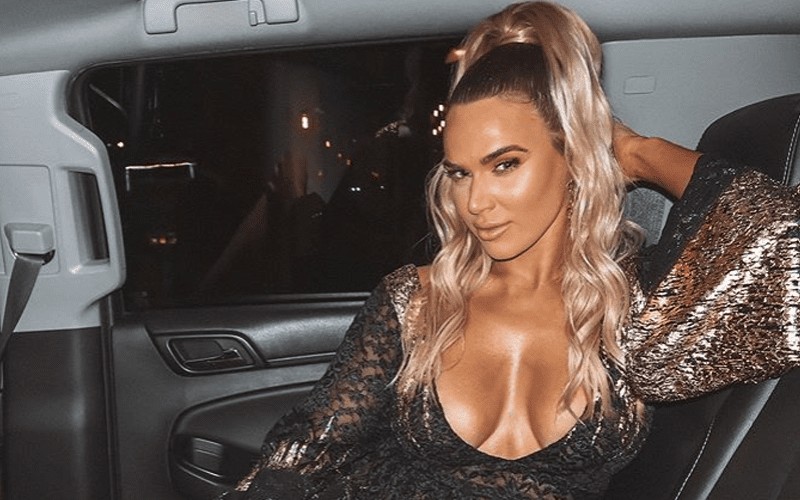 One thing that fans simply cannot deny about Lana is that she knows how to get people talking, regardless of whether or not you still enjoy seeing her compete or appear on WWE television.

A few years back it legitimately seemed as if she was the hottest thing going in all of WWE, but ever since then, her ‘public approval ratings’ as it were have been slipping fairly rapidly.

Now, in the midst of the current storyline she’s involved in with Liv Morgan, it feels like more eyes are being drawn to what she’s doing than there has been in a long time.

The expectation is that this feud will be blown off within the next few weeks, but knowing WWE, there’s every chance that they could wait until the showcase of the immortals in order to have some kind of mixed tag match – which could be a triumph, or could be a massive disaster.

The future of Lana in WWE seems to be much more secure now than it was just a matter of months ago, but it definitely feels like she only has a handful of in-ring matches left in her as opposed to her days as a valet.

The more she continues to poke fun at fans on social media the more engagement she’s going to get, and that’s what seems to be driving a feud like this one.

In truth, all we want is to see Rusev coming out of this looking good, but we’re not so sure that’s possible anymore.