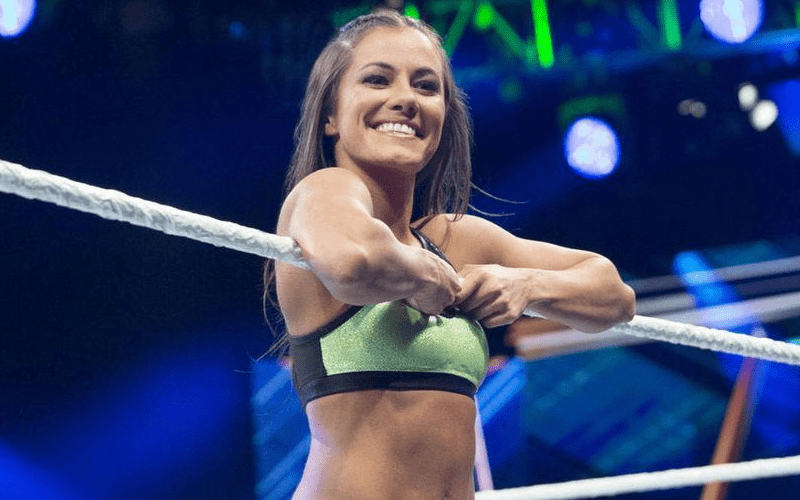 Kacy Catanzaro surprised fans when she made a return to WWE NXT this week. She did not win the battle royal match, but her inclusion means she did not quit as previously speculated.

Catanzaro sent out a very short tweet after her return. Along with a waving hand emoji, Kacy announced that she is back.

We’ll have to see what’s next for Kacy Catanzaro. The fact that she made her way to the ring this week was certainly a great step in the right direction.