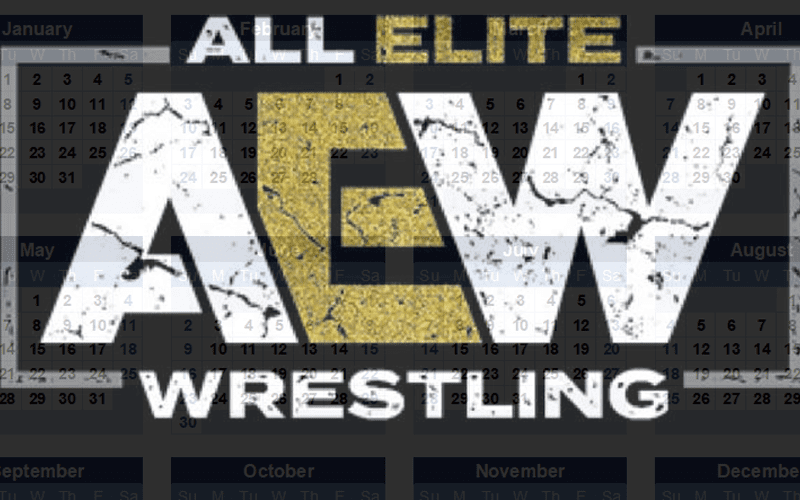 AEW signed a big expansion of their deal with WarnerMedia. This will see the company provide another show, but what day will it air?

During Wrestling Observer Radio, Dave Meltzer discussed AEW’s situation. He also explained how the expiration of that contract could be perfect timing to get a great deal with WWE’s help in some ways.

AEW Dark will likely be the new secondary show. The want to make it a strong B-Level show which is what AEW Dark already is.

Meltzer noted that AEW Dark can’t air on Monday or Wednesdays or Fridays because of pro wrestling competition. AEW said that they will never run against the NFL which means Mondays and Sundays aren’t happening either. Saturdays can also conflict with their own pay-per-views. Tuesdays and Thursdays don’t work for TNT when the NBA is in season.

The possibility is there that AEW Dark could air on a different WarnerMedia channel such as TruTV, TBS, or even HBO. The new HBO streaming service is also a possibility. We’ll have to see what happens next, but we are guaranteed to get even more AEW action with their new WarnerMedia deal.