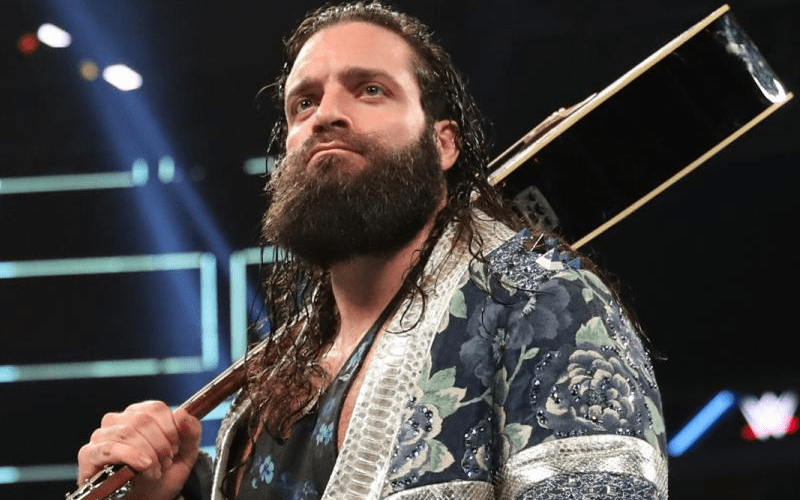 WWE is always looking to lock Superstars into new contracts. They don’t want them going anywhere else. Now we can add one more Superstar to the list of people who aren’t going anywhere for a while.

During WWE Backstage it was revealed on The Satin Sheet that Elias has signed a new contract with the company.

Elias signed a “multi-year contract extension” after he returned from injury. WWE likes to sign their Superstars to five year contracts.

Now the WWE Universe will be walking with Elias for a long time to come.