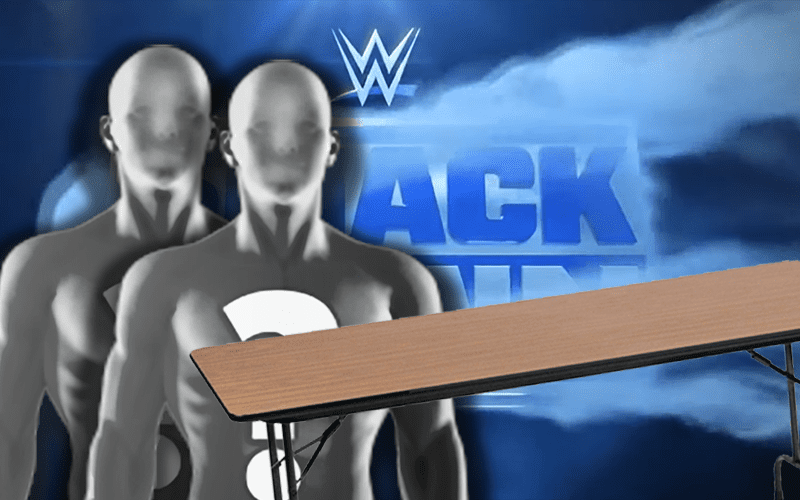 WWE is loading up the biggest show for Fox that they can this week. That will now include a tables match.

Robert Roode returned from his 30 day suspension for a wellness policy violation. He set his sights right at Roman Reigns and now the two will do battle.

The company announced that Roman Reigns vs Robert Roode will face each other in a Tables Match this week on Friday Night SmackDown this week on Fox.

Now Reigns will look to deliver royal justice to Robert Roode for his surprise assault in what promises to be a brutal Tables Match on Friday Night SmackDown.

Other matches for this week’s Friday Night SmackDown include Lacey Evans vs Sasha Banks and John Morrison’s WWE in-ring return in a match against Big E. There will also be a special appearance for Kane.