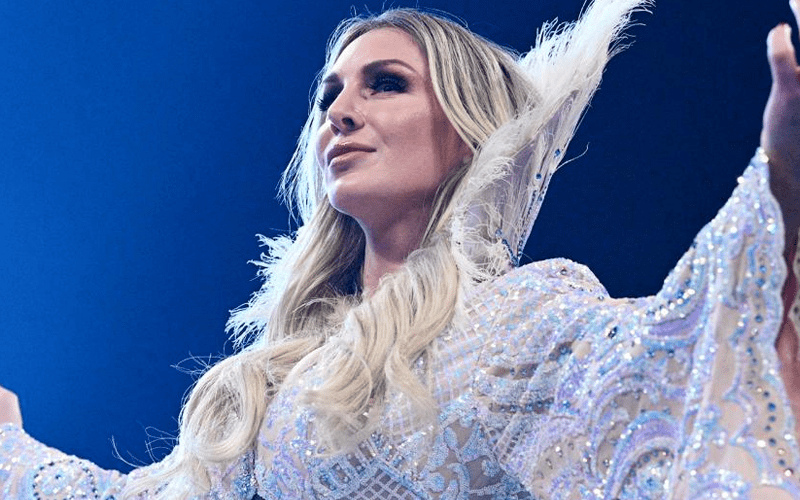 Charlotte Flair was the first woman to announce her entry into the 2020 Women’s Royal Rumble match. Until that big January 26th event comes around she still needs something to do on television.

During Wrestling Observer Radio, Dave Meltzer brought up Charlotte Flair’s current situation on RAW. She has nothing to do except for wait at this point. This could be frustrating, but a Royal Rumble win might also be in the cards for her.

“She’s not in a program right now anyway. She’s waiting for the Asuka and Becky Lynch program to end. She may be waiting even longer than that. I suppose she might win the Royal Rumble. There are a couple contenders for the Royal Rumble and she is certainly one of them.”

Charlotte Flair very well could be set up for another spotlight at WrestleMania. She still needed to figure out something to do in the meantime. This is why WWE inserted Sarah Logan to keep The Queen busy for a couple of weeks. Let’s see what’s next for Flair on RAW as she continues to wait for her next big opportunity.