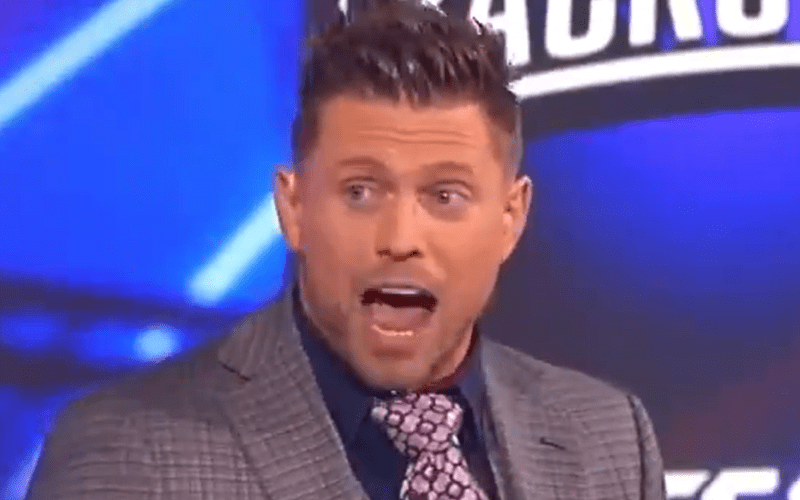 The Miz is getting a lot of opportunities and they just keep coming for the A-Lister. Now he will be the host of Cannonball.

The Wrap reports that The Miz has been picked as host of USA Network’s new game show Cannonball. This competition series will see contestants facing off against each other in a wide array of obstacle courses.

Some fans might liken Cannonball to ABC’s Wipe Out show. The Miz will be joined by Rosci Diaz as co-host and Simon Gibson as a sideline reporter.

This sounds like a great opportunity for The Miz to be involved in something that could really take off. People love those kind of shows and Cannonball will also feature a 100 foot water slide as contestants battle in a slippy game of skill and chance for $10,000.