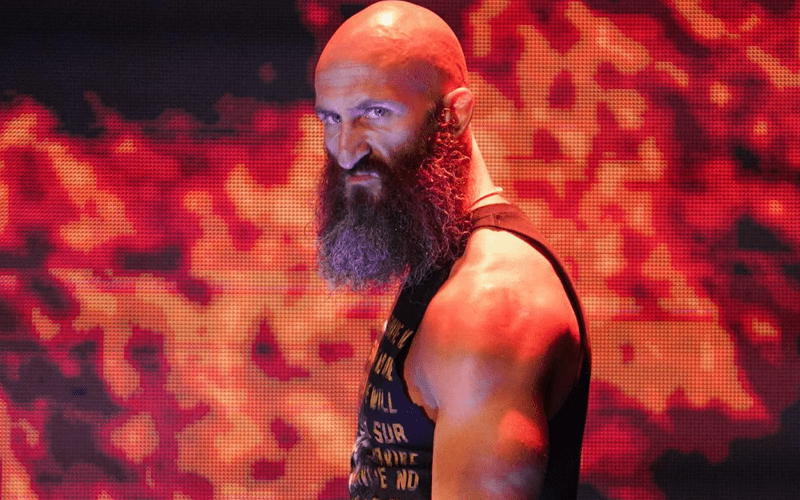 It’s not been an easy journey in the last twelve months or so for Tommaso Ciampa, with his injuries continually defining a large portion of his run with WWE.

It certainly seems as if he has finally turned a corner and now that he appears to be back at full fitness, everyone is excited to see what he’s going to do next. The expectation, of course, is that he’ll be going after the NXT Championship once again sooner rather than later as he attempts to reclaim ‘Goldie’.

Before all of that, though, the man known as Blackheart wanted to take the time to reflect on the rollercoaster ride that has gotten him back to this point.

If given the tools to do so it legitimately feels like Ciampa could kickstart a real movement in WWE, whether that be in NXT or on the main roster. Despite being around for a while now he still has a great deal of potential, and we all want to see WWE use that.

The next ‘mission statement’ of sorts for Ciampa appears to be an entry into the 2020 men’s Royal Rumble match, because even if that’s not something he is actively pursuing, he’s definitely got to be contemplating it – and we’re positive that WWE has discussed the possibility of him appearing in some form.