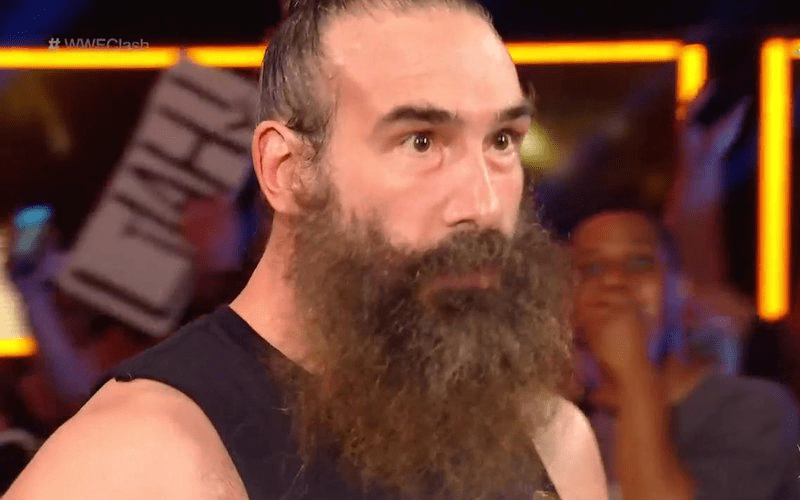 Luke Harper was let go from WWE months after he requested his release. Now he is waiting out his non-compete clause, but in the meantime he’s taking dates.

WrestleCon has now confirmed that Brodie Lee will be at their April 2-5 event. It was not noted if he will be wrestling.

Lee was among ten names announced today for the event which included Will Ospreay, Nick Aldis, Bandido and others.

This is the first event that Brodie Lee has been announced for since exiting WWE. A lot of signs point toward him arriving in AEW eventually. His non-compete clause is reportedly up on March 8th. 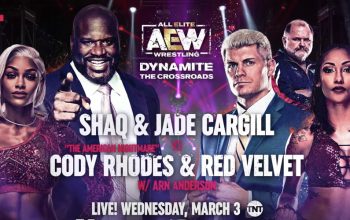 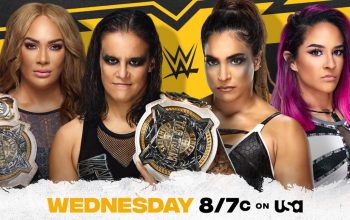 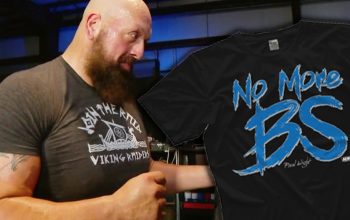