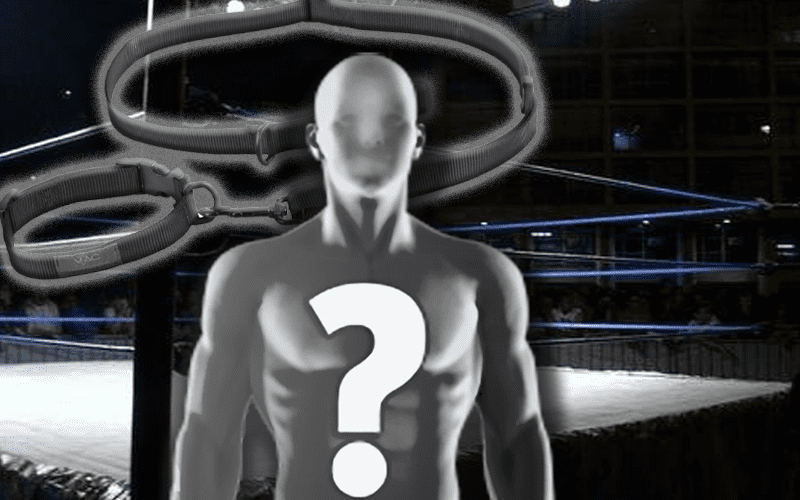 An indie wrestler is involved with a scandal after a dog died while at the groomers.

The Philadelphia Inquirer reports that Philly dog groomers Doggie Style Pets is involved in a legal battle over a dead 12-year-old Maltese named Teddy and the alleged strangulation of his brother Oliver.

The Roemer family did not expect this to be the result of taking their dogs to the groomer. In a twist to this story, Doggie Style Pets was the first to sue their customer claiming “defamation and a drop in business.” They said that the family was talking about their business and spreading word that the groomers killed their dog.

This was followed by the Roemer family countersuing Doggie Style Pets. In the report it is said that the family claims a “beefy, 300-pound amateur wrestler working as a groomer tied a loop too tightly around their dogs’ necks.” The name of this individual was not named.

Bodyslam.net reports that the “beefy” amateur wrestler mentioned in this report was actually CHIKARA’s Tom Bente who performs as Callux the Castigator.

A source told Bodyslam.net that the gentleman referenced in this scandal, Tom Bente, is known as Callux the Castigator from Chikara.

The family involved with the lawsuit has publicly stated that the wrestler in question is a 300 pounder who trains at Wrestle Factory.

The two sides only agree that the dogs were dropped off and then later picked up. You can see a video below of the family picking up their dogs. Teddy died later that day and the vet said it was due to neck injuries.