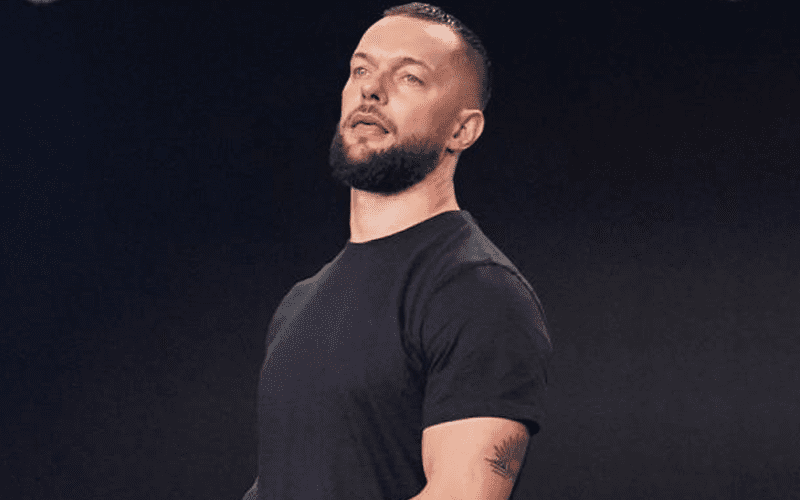 While a lot of fans want to see Finn Balor back on the main roster sooner rather than later, he certainly seems to have benefitted from his recent return to NXT TV.

As we look ahead to the Royal Rumble there are plenty of rumblings (pun not intended) regarding Balor being someone that could legitimately win the match, but for the time being, his focus seems to be solely on Johnny Gargano.

These two men have been dancing around each other for a while now, and we’re at a point whereby it feels inevitable that they’re going to have a major showdown sooner rather than later.

After laying down the challenge to Gargano it would appear as if Finn is just sitting back and waiting to see when the former NXT Champion is going to make his presence known to the masses. In the meantime, speculation will continue as to what the future could hold for Balor.

The former Universal Champion belongs in a consistent main event spot on either RAW or SmackDown, and given that it’s been three and a half years since his run with the Universal Championship, you’d have to imagine that they’ll give him another shot before too long.

NXT is his home right now, though, and it seems as if a lot of fans are invested in the idea of The Prince attempting to go after the NXT Championship once again.

Either way, one thing is for sure: the TakeOver during WrestleMania weekend is going to be wild.