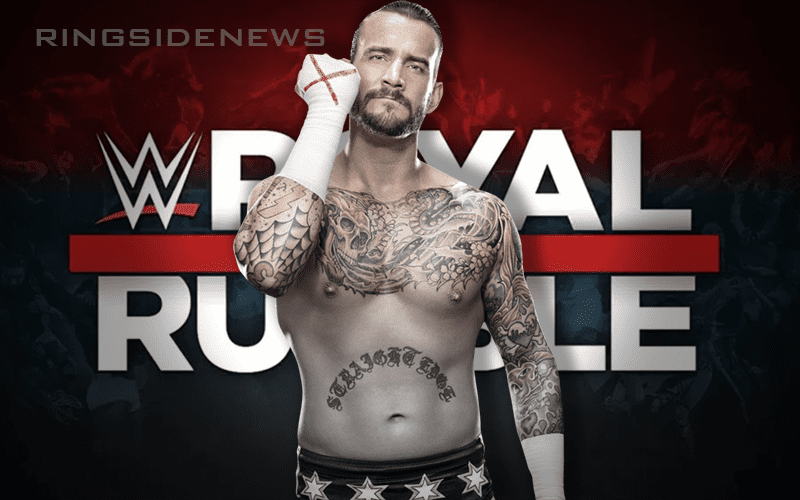 Edge is rumored to be a lock for a Royal Rumble entrance. Paige also joked today that she might enter herself into the men’s Royal Rumble match to meet Brock Lesnar and “take that bish out.” Now CM Punk might be thinking the same thing.

When Paige teased that she might enter the Royal Rumble match, CM Punk replied with a meme of Spider-Man looking at another Spidey. This could indicate that he’s considering doing something similar to what Paige suggested.

CM Punk would be a great surprise at the Royal Rumble, but we’re not sure if he’s really interested or whether he just wants to stir up some talk once again.

The only time we’re sure to see CM Punk is on January 21st’s episode of WWE Backstage. Then again, that is the go-home WWE Backstage before the Royal Rumble pay-per-view so let the rumor mill commence churning.