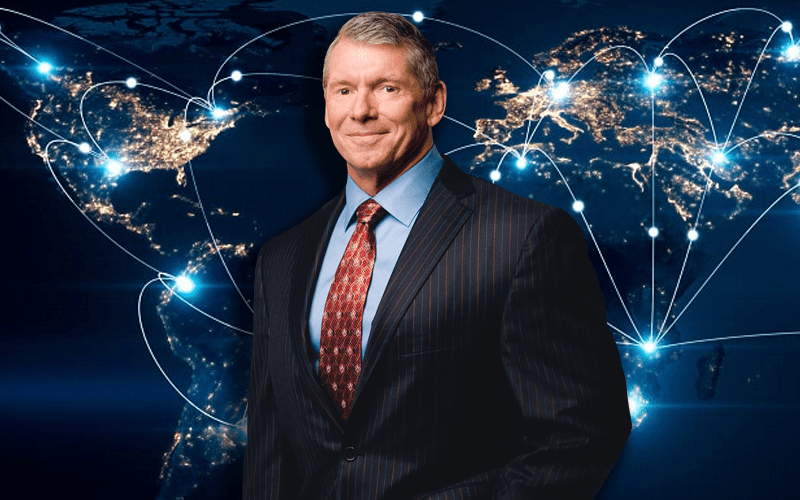 WWE wants the entire world to pay attention to them. This is one of the reasons why international television deals are so important. Now the company is planning a pay-per-view for fans outside of America.

Wrestle Votes reports that WWE is planning an international pay-per-view for Thursday, February 20th. The location was not confirmed, but having a Thursday pay-per-view could be interesting.

WWE is set to have an international PPV on Thursday, February 20th. No location has been confirmed at this time according to a source.

WWE has not confirmed a February pay-per-view for the main roster yet. NXT Takeover: Portland is slated for February 16th. The next main roster pay-per-view on the schedule after the Royal Rumble is the Elimination Chamber on March 8th in Philadelphia’s Wells Fargo Arena.