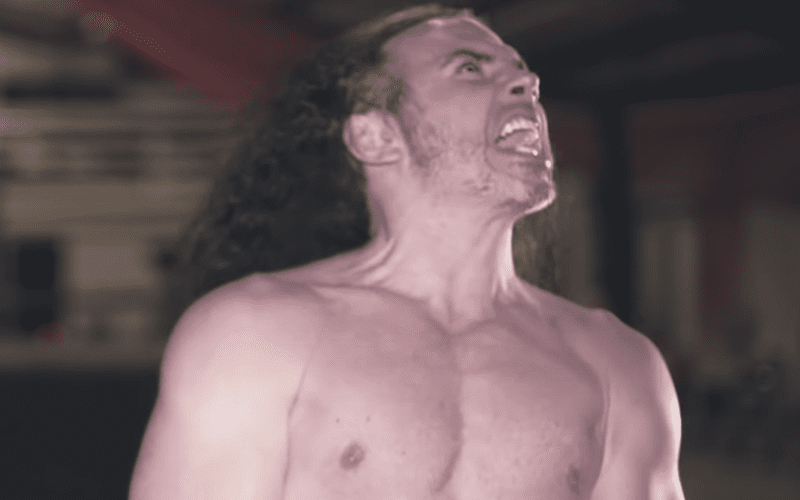 Matt Hardy might be out of WWE on March 1st. That seems to be the thinking and the most recent episode of Free The Delete further drives home that idea.

The latest episode of Free The Delete features several things that might be worth noting. A voice can be heard speaking to Hardy making reference to Bray Wyatt’s “Abigail” when speaking about the Lake Of Reincarnation.

He makes an allusion to Vince McMahon, but doesn’t mention him by name. It is implied that he is “Abomination and Kennagen.” It is said that Hardy’s essence will cease to exist past 3220. This could indicate that March 2nd will be the day that Hardy will be free from WWE.

If a WWE Superstar’s contract runs out then there is no non-complete clause. This seems to be the case with Matt Hardy.

The episode is full of cryptic language, but that should be expected from Broken Matt Hardy. He seems to be hinting that a WWE exit will be taking place soon. He owns the Broken Universe and all of the intellectual property that goes with that as well. So, he could take that act to any pro wrestling company he wishes.