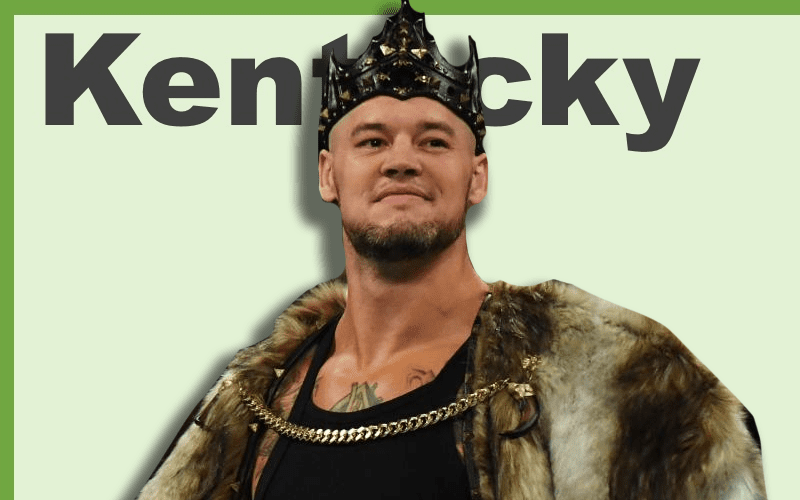 WWE has a lot of interesting marketing strategies. Now they want to re-name a town after Baron Corbin.

This is a part of a “grassroots campaign” to promote this weekend’s house show at the Corbin Arena.

WWE will reportedly be sending “representatives” and a camera crew to the Bluegrass State. They will stand in front of the Colonel Sanders statue in Corbin, Kentucky and get people to sign a petition to change the town’s name.

WWE representatives, as well as a WWE camera crew, will be out in front of the Colonel Sanders statue in downtown Corbin Sunday afternoon, collecting signatures for a peition for the name change.

The WWE crew will also use those opportunities to give out free tickets for this Sunday’s house show.