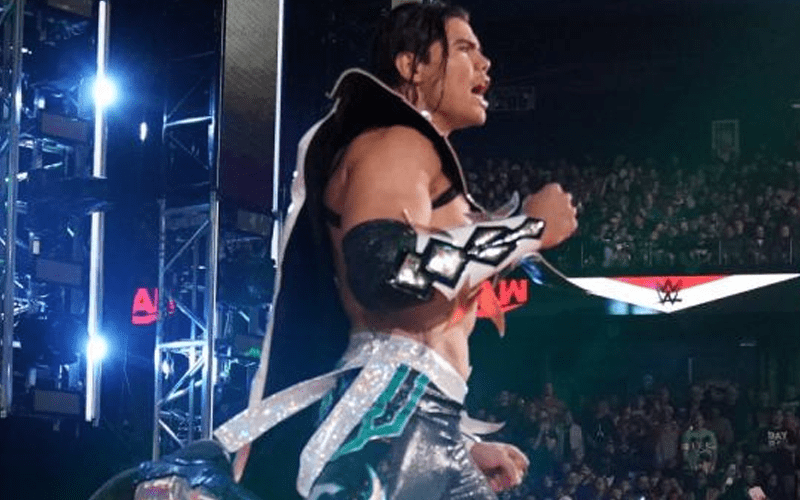 Andrade defeated Rey Mysterio at Madison Square Garden in a big surprise. WWE has other plans for Mysterio, but El Idolo is still WWE US Champion

There were plans for Humberto to get the title before Survivor Series. Then AJ Styles’ NXT angle “led to some changes and Carrillo lost steam.” This is why they went with Mysterio as US Champion.

The title change wasn’t a change of plans. Andrade was planned for the title, which is why he lost twice to Humberto Carrillo, to get Carrillo into the U.S. title chase. That was planned several weeks back but the NXT angle with A.J. Styles led to some changes and Carrillo lost steam, so they went with Mysterio.

Humberto Carrillo might come back around and get a shot at a title eventually. Things didn’t work out for him this time around as plans changed in WWE once again.