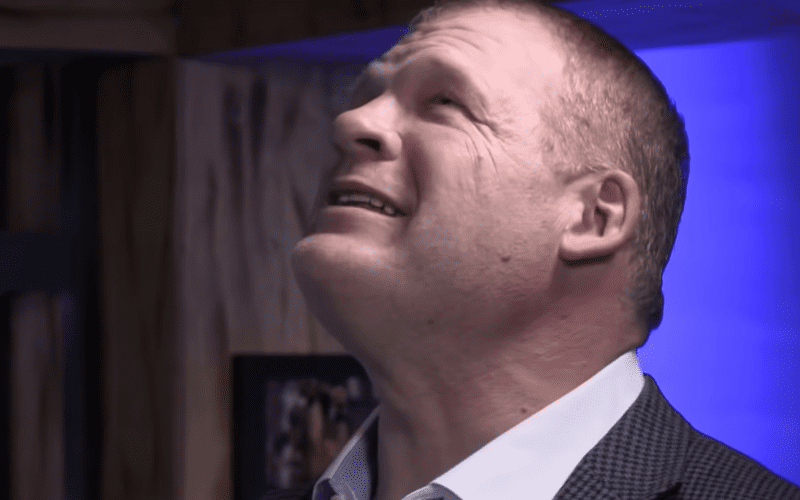 Kane is known for his character in WWE. He can also embody many other Superstars and legends from WWE’s past.

Steve Austin and Kane appeared to have a great time on the Broken Skull Sessions. The Rattlesnake and Kane’s discussion will debut after NXT UK TakeOver: Blackpool II on November 12th.

Kane previously spoke about how his wife was really upset when he lost his mask. That meant his long had needed to go too which was something his wife really loved.

It turns out that Kane can do more than chokeslam people to Hell and be Mayor of Knox County, Tennessee. He can also do some impressions. Steve Austin rattled off plenty of name from The Undertaker to himself as Kane went through all of them doing his best impersonations.

It might not be Jason Sensation quality impressionism, but you have to give Kane an A for effort.