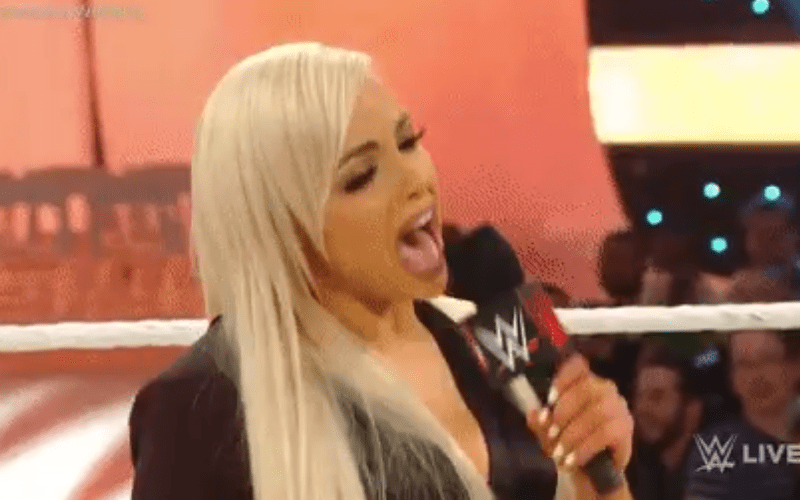 While we may not have had too much of a follow-up to Liv Morgan’s side of the story regarding the Lana ordeal on WWE programming, we have certainly had a lot of fans waiting to see what happens next.

Some people think this story is going to be great for Morgan, whereas others firmly believe this is going to mark the end of her potential as a main event star. Either way, people are quite clearly invested in what’s going to happen next.

According to Liv herself, it would appear as if we’re going to be getting some answers this coming Monday night on RAW.

Ever since the initial wedding aired, Morgan has been posting what she deems to be ‘evidence’ on social media of just how close she had gotten to Lana in the previous few years.

Now, it’s all about keeping the momentum train rolling on either side, with Morgan having a significant role to play in that.

Inserting her into this storyline as opposed to anything with ‘The Fiend’ Bray Wyatt is certainly an interesting choice, and it’s one that has raised a lot of eyebrows within the WWE Universe. Still, it’s a featured spot, and you just know she’s going to make the most of it.

While nobody wants to see it drag on for too much longer, there are still a few loose ends that need to be tied up in one way or another. So sit back, because we could well only just be getting started.