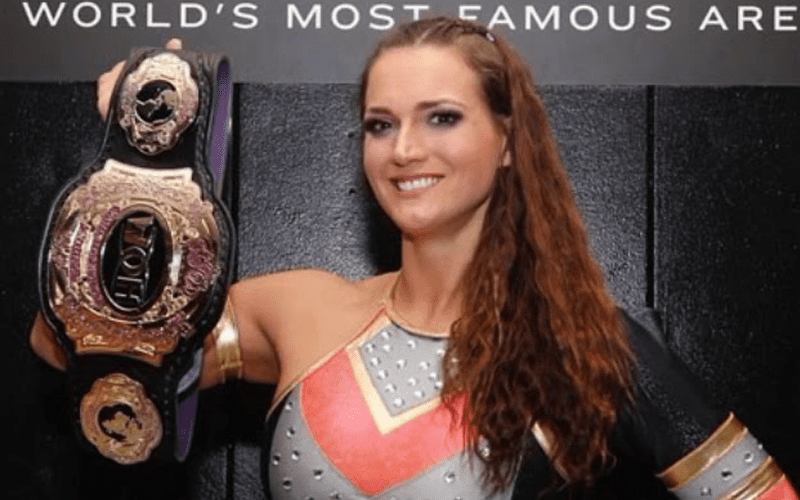 Kelly Klein and BJ Whitmer have been through a lot. Now they’re calling it quits as a married couple.

Whitmer was there for Klein as she was mistreated by ROH. They fired her over an email as well. The couple has split up because she “breached the trust” of their marriage.

B.J. Whitmer and Kelly Klein have split up. Whitmer brought up it was due to her relationship with somebody else. Most have tabbed that as Adam Birch (Joey Mercury). That seems to explain a number of things.

It is reported that Mercury contacted several ROH wrestlers trying to help them get out of their contracts. He wanted to represent them “with the idea they could make more money playing WWE and AEW against each other than they could ROH.”

These attempts for Joey Mercury to manage a stable of wrestlers didn’t go anywhere. The general feeling was that Mercury was just trying to take down ROH. He was also quite vocal about Kelly Klein’s situation and was the one who revealed details of her contract with the public.