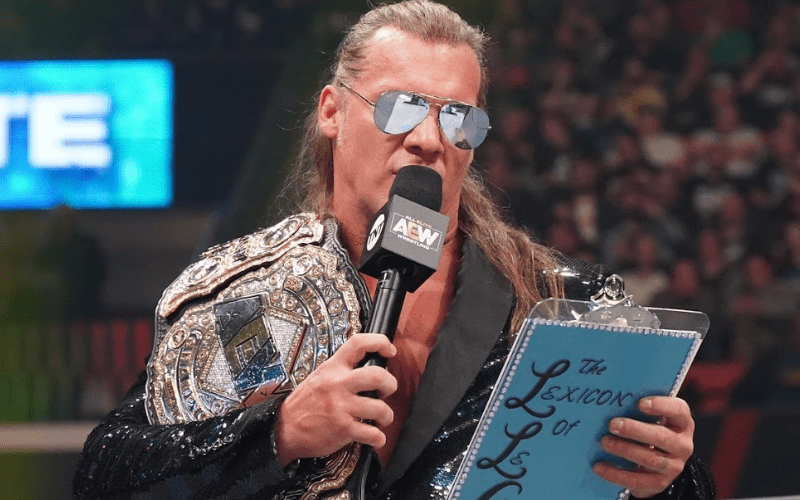 The PWI 500 has been officially revealed for another year as fans all around the world continue to debate as to whether or not the right call was made in this fascinating list of the top 500 wrestlers of the year for 2019.

After a lot of speculation over who the winner was going to be, it was finally announced that NXT star Adam Cole came away with the victory – with the resurgent Chris Jericho coming in close behind him in second place.

It was confirmed that the vote was insanely close, and as a result of that, Jericho himself is interested in knowing a bit more about the details.

Regardless of whether or not you think Chris Jericho is legitimately upset about missing out on this award, we think he’s just like the rest of us: we’re interested and we want to find out more, because the PWI 500 is one of the most definitive rankings that we get all year long in professional wrestling.

There’s no way of getting around the fact that both men in question have had phenomenal years. In another world maybe they’d be able to wrestle one another, but it doesn’t quite feel like WWE and AEW are in a place where that could become a realistic possibility.

We wonder whether or not a jab or two will be thrown in either direction over this, if only because the two both compete on the same night on NXT and AEW Dynamite.