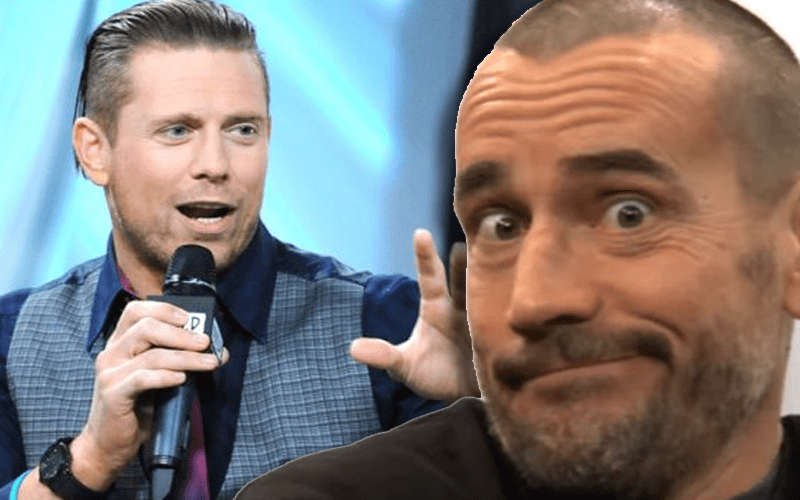 CM Punk threw a pretty heavy social media shot at The Miz when he told him to “suck a blood money covered dick in Saudi Arabia.” The tweet was deleted, but plenty of people took screenshots.

This jab from CM Punk was deleted for good reason. The tweet was in bad taste, no matter how biting it might have been. The Miz simply made a comment about not being able to “change the culture” which was a play on what CM Punk said.

The Wrestling Observer Newsletter reports that there were those who were “critical’ of CM Punk’s statement toward The Miz. There was a reaction, but CM Punk didn’t get in any serious trouble over it.

While people were critical, it didn’t result in a reaction by FOX or WWE over the idea that someone on their show made a homophobic remark and then trying to force an apology. Really, it wasn’t that big of a reaction, but there was a reaction

CM Punk will be back on WWE Backstage on January 21st. They haven’t publicly announced that appearance yet. CM Punk is a big draw for WWE Backstage so his unpredictable social media activity might be something that they will have to deal with.