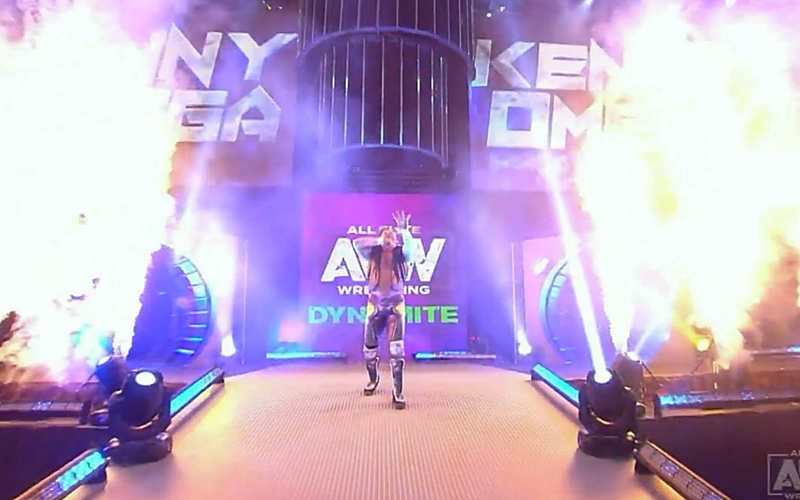 AEW brought a big show to the Memphis area this week. They ended up trouncing WWE NXT in the ratings as well.

Dynamite opened with Kenny Omega & Hangman Page vs Private Party. This match garnered 1,013,000 viewers according to the Wrestling Observer Newsletter.