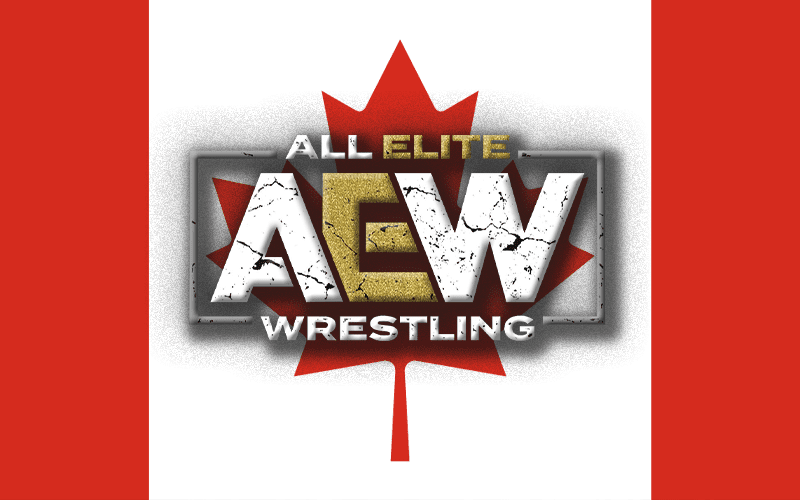 AEW has a lot of passionate fans all around the globe at this point. They might need to figure out a way to get to Canada soon because they love All Elite Wrestling.

It was noted that these numbers are actually lower than AEW receives, especially considering the key demographic.

That means it fell significantly below what AEW does in the key demo, although beat all but a few weeks of AEW in overall. Smackdown was hurt because it went head-to-head with the two biggest sports draws on Canadian television,

To be fair, they had hockey competition in Canada and that’s a big thing for that country. It is still very interesting to see how well All Elite Wrestling seems to be doing in Canada despite not bringing a show to their country yet.