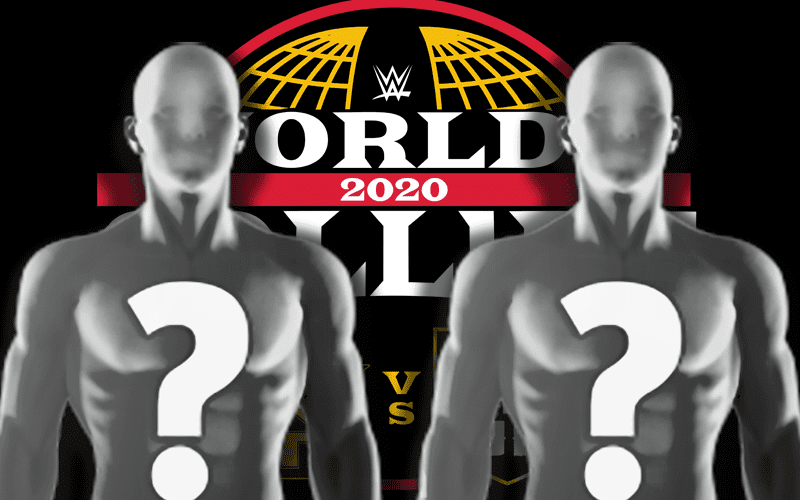 WWE Worlds Collide will take place on Royal Rumble weekend instead of a TakeOver special. NXT and NXT UK Superstars will battle and now we have two more matches for the show.

The company announced on WWE Now that Rhea Ripley will defend the NXT Women’s Title against Toni Storm at Worlds Collide. This match was agreed upon during NXT this week, but not confirmed until now

Finn Balor vs. Ilja Dragunov has been announced for Worlds Collide as well.

If Toni Storm can win at NXT UK TakeOver: Blackpool II against Piper Niven and Kay Lee Ray then her match at Worlds Collide could be a champion vs champion match.

Undisputed Era vs Imperium is previously announced for the Worlds Collide event.