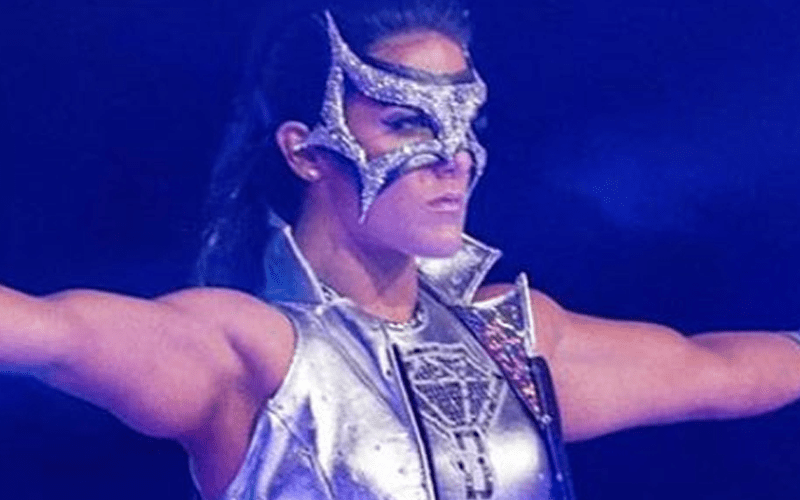 Tessa Blanchard has what could be the biggest match of her career coming up at Hard To Kill on January 12th. She will have a chance to win the Impact World Title, but she will have to beat Sami Callihan to do it.

This time next week fans could be talking about how Tessa Blanchard was able to defeat Sami Callihan at Hard To Kill. If you ask Callihan, he will have a different story to tell.

This could be a brutal match, but it’s nothing Tessa Blanchard hasn’t dealt with already as she scratched and clawed to get her way to the top of Impact Wrestling.