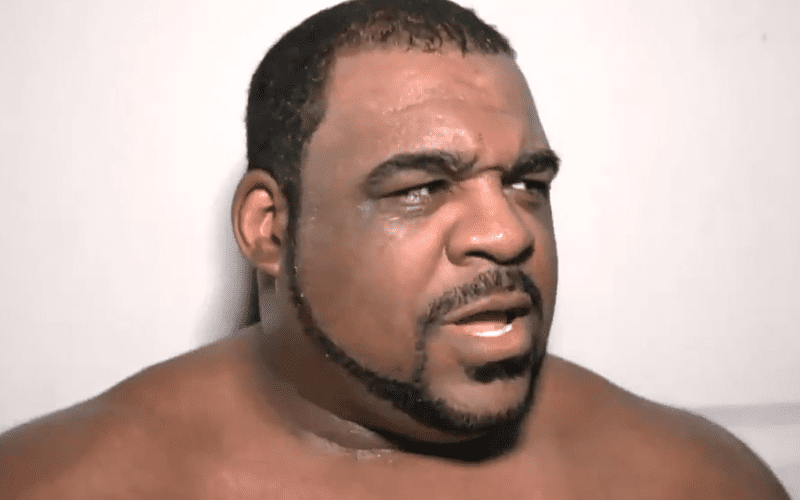 Keith Lee proved once again that he is Limitless. He won an action-packed fatal four-way match on WWE NXT this week to become #1 contender for the WWE NXT North American Title.

After he won the big match on WWE NXT this week, Keith Lee was very happy with himself. He questioned why it took him so long to get a title shot in the first place since he’s already pinned the champions.

“What kind of threat [do I pose?] Let me ask you a question. What does it mean when a specimen such as Keith Lee pins Roderick Strong? Don’t answer that. What happens when a specimen like Keith Lee pins Adam Cole? What does it mean when I don’t get an opportunity in both of those cases. Each time I have to prove myself further. I have to beat someone else to get to the person I’ve already pinned.”

That time of chasing the title is over for Keith Lee. He will face Roderick Strong on January 22nd for the WWE NXT North American Title. Let’s just see if the Undisputed Era’s number play a factor in that match.

Right now his confidence level is just like him: Limitless.