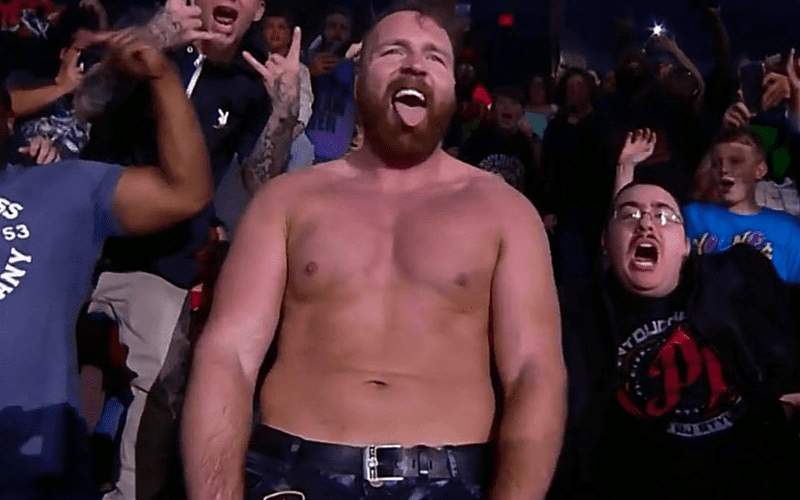 Jon Moxley is running through the AEW roster and his sights are set on the Inner Circle. He wants the AEW World Title and he thinks the Inner Circle is a stupid group. He said so himself on Dynamite.

Next week’s AEW Dynamite will be a special “Bash At The Beach” episode. They are about to set out on the 2020 Chris Jericho Cruise and a lot of action is in store for fans on TNT and live in Miami.

AEW revealed that Moxley will continue running through that “stupid group” called the Inner Circle. Mox is set to face Sammy Guevara next week.

An AEW World Title match between Chris Jericho and Jon Moxley has not been announced. Facing Sammy Guevara will further drive home the message that Moxley means business.