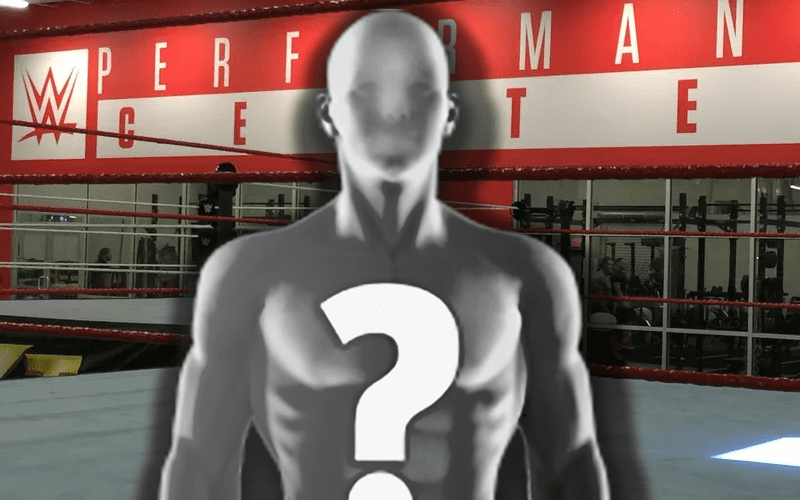 WWE is always looking to add more names to the Performance Center. They are getting quite crowded, but now they’re adding another top name from the indies.

So Cal Uncensored reports that WWE has signed Mercedes Martinez to a contract. It is said that she will report to the WWE Performance Center this month.

Martinez has been wrestling on the indies for the past twenty years. She started her career in November, 2000 and has worked for several indie companies. Some of her previous work took place for Women’s Superstars Uncensored, Wold Xtreme Wrestling, Shine, and Shimmer. Martinez also made two previous appearances in the Mae Young Classic tournament.

She is a former two-time Shimmer champion as well. Mercedes Martinez has made appearances for AEW, but she signed with WWE.