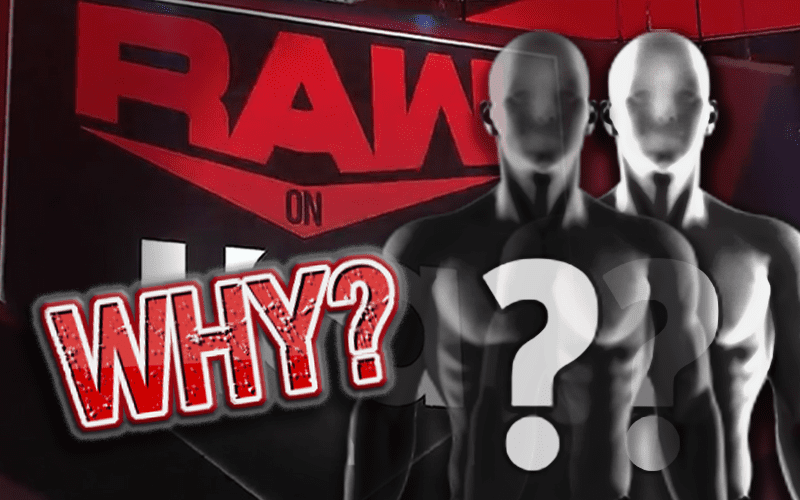 WWE needs to prepare for what could be a night of low viewership on Monday. They are doing just that.

Brock Lesnar will return to Raw next week. We will also see Bobby Lashley vs Rusev with Lana and Liv Morgan in their respective corners. Seth Rollins and the AOP will also face Kevin Owens, Samoa Joe, and The Big Show in a fist fight. WWE is loading up next week’s show because of stiff NCAA football competition.

Next week’s Raw will run in direct competition with the Clemson vs LSU National Championship game. Those games generally pull in a ton of viewers and some of them usually watch WWE programming.

Dave Meltzer commented on Wrestling Observer Radio that WWE knows what kind of competition they have on Monday. They are loading up their show for that very reason.

It will be interesting to see what else WWE books for next week’s Raw. Either way, they are likely to take a hit in the viewership numbers due to college football’s biggest game of the year.