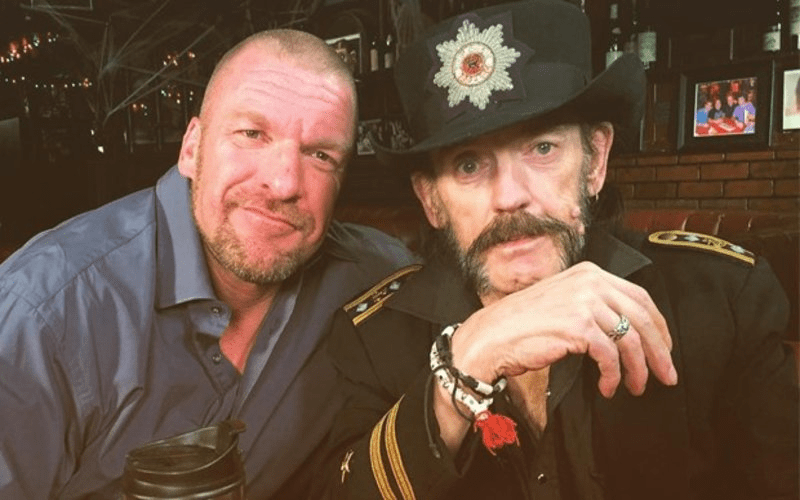 Triple H is known for a lot of things including his rocking entrance music. Motorhead performed songs that were played before his historic matches, but Triple H’s love of metal music goes far beyond that.

The Game’s passion for metal music gave Loudwire reason to name him their “Metal Ambassador Of The Decade.” This was a pretty cool honor to receive for Triple H as WWE sent out an official social media blast congratulating The King Of Kings.

Congratulations to @TripleH for being named the @Loudwire Metal Ambassador of the Decade!

Whether it’s the sounds of @myMotorhead & @Metallica or the @WWENXT#NXTLOUD movement with @CoreyTaylorRock & @LZZYHALE, #TheGame always brings the METAL!

WWE NXT also features plenty of metal music to set the tone for the program. Triple H’s love for all things that rock isn’t likely to stop and this new award makes that a very safe bet.