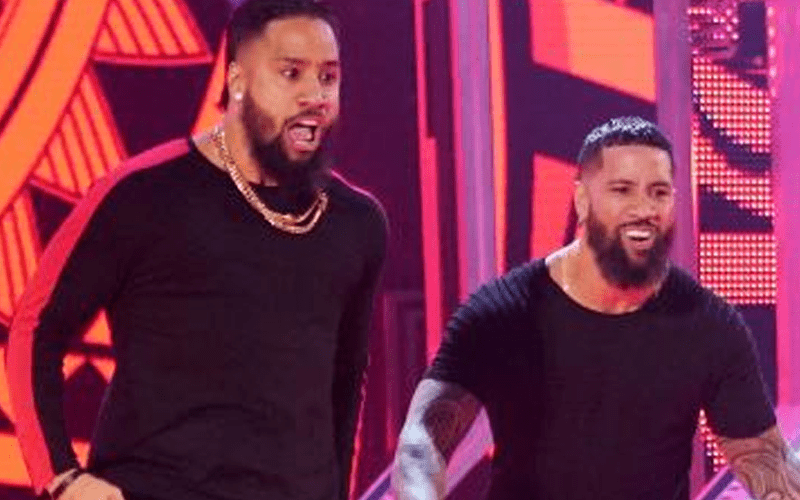 The Usos returned to WWE television during the first Friday Night SmackDown of 2020. They are babyfaces once again and paired with Roman Reigns. Now they will tell their story.

The company revealed that Corey Graves will have The Usos as guests on After The Bell this week. That episode is set to drop on Thursday morning.

It will be interesting to hear how in-depth they get about Jimmy Uso’s recent DUI situation. Naomi’s current whereabouts is also a matter of question.

Samoa Joe will also get a chance to stop by and speak to Corey Graves during this week’s show. He’s always a good interview no matter what mood he’s in.