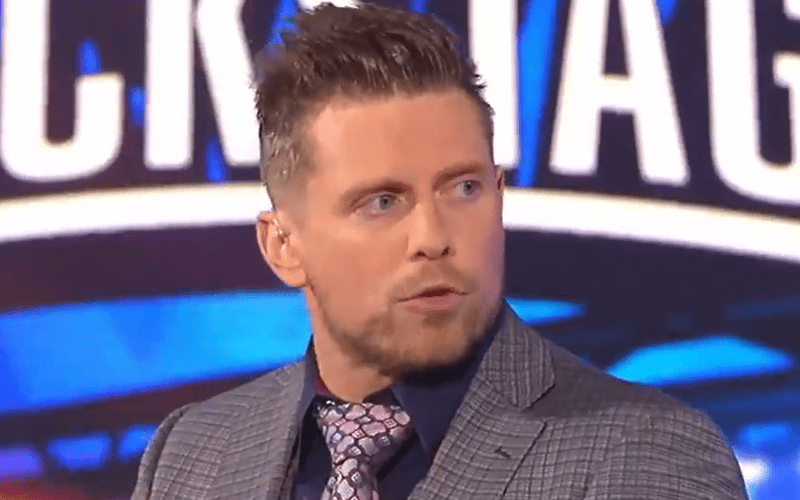 The Miz has spent over a decade in WWE and he came in during a time when some legends were still competing. He cherishes those learning experiences and can now look back and realize how beneficial they were.

While appearing on WWE Backstage, The A-Lister opened up to the panel about leaning from so many legends.

Christian and Booker T were on the show that week so The Miz could give them credit in person. There were others who helped The Miz out in his early career that he will never forget about.

“I mean I got to learn from the very best about how to tell an incredible story and know what it is to be a WWE Superstar.”

The Miz discussed his transition period coming into WWE. He was a Real World cast member and those legends were able to help him learn how to hone his craft. Now he is the A-Lister and a staple on WWE programming, but he’ll never forget the help he received along the way.