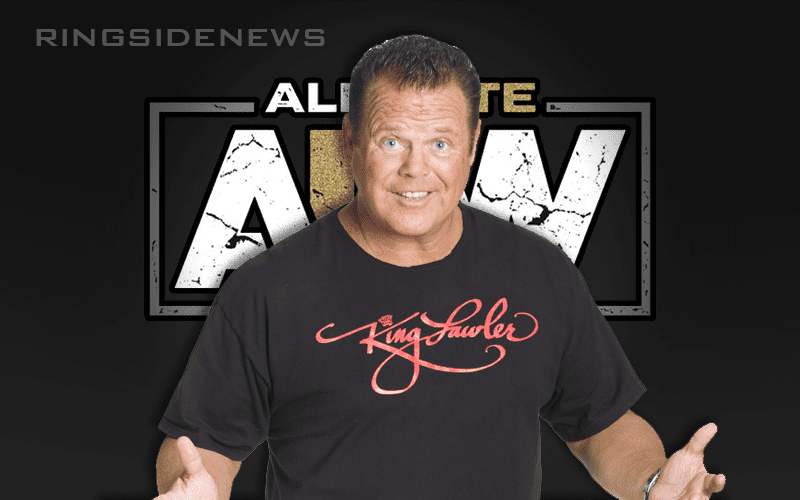 AEW is bringing Dynamite to the Memphis area this week. Plenty of legends will be recognized and remembered, but Jerry Lawler will not be a part of the event.

WWE has Lawler under contract and he’s appearing on Raw every week. That keeps Jerry from showing up on a night honoring Memphis legends, even if he’s the King Of Memphis, Tennessee.

“It would have been great to have ‘The King,’ but obviously he’s working elsewhere,” Matt said on the Road To Memphis video that AEW released.

They said that the idea to honor legends started when Tony Khan suggested doing a 10 bell salute to remember fallen wrestlers. The idea evolved from there and it will hopefully turn into a pretty cool tribute on TNT.