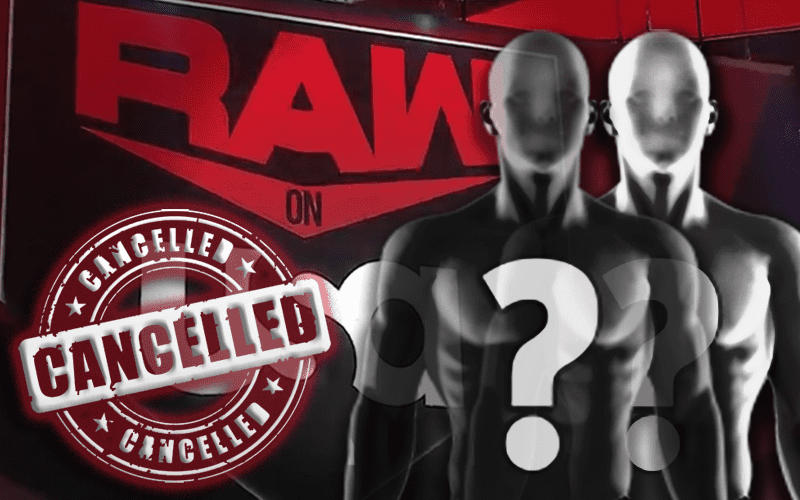 Vince McMahon doesn’t like to tease things that he can’t deliver on. This is why he was furious at Seth Rollins for throwing shade at CM Punk on RAW. One match stipulation was teased on RAW leaving a lot of people to see a special Rey Mysterio match in the pipeline. That is not the case.

During Wrestling Observer Live, Bryan Alvarez revealed that despite the obvious teasing of the angle there are no plans for Rey Mysterio to put his mask on the line against Andrade.

“This show is designed to make me mad. I’m certain of it right now. If you watched that show last night there’s no way you can watch that Rey/ Andrade match — forget the finish — there’s no way you could watch that match and the angle they did later and not come to the obvious conclusion that they’re gonna do a mask vs hair or mask vs title. Am I wrong? Is there anybody who watched that and didn’t come to that conclusion? Guess what? There are no mask stipulations coming up any time soon. There are no plans to put Rey’s mask on the line.”

It might be a great special stipulation for Mysterio to put his mask on the line. Andrade also pulled off Rey’s mask to add more heat to their feud. That doesn’t seem to matter to Vince McMahon because he has no plans on delivering that match even though it was certainly teased.