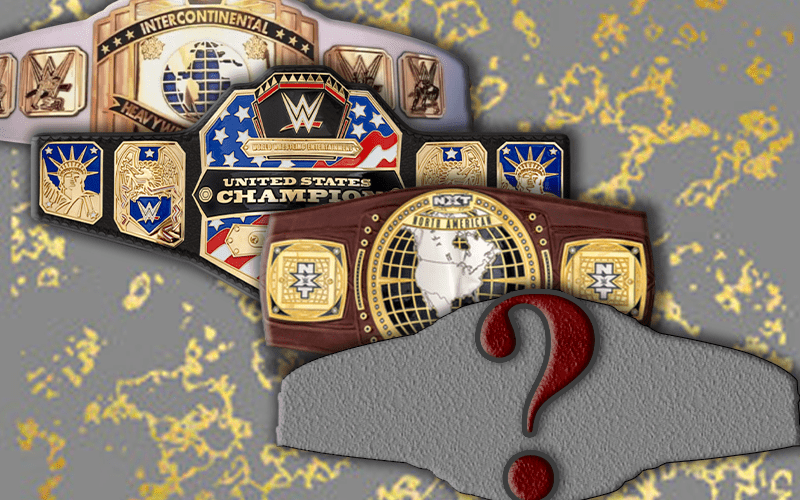 WWE’s championship titles mean a lot to fans. They should because a title should signify someone who stands above the rest as a champion. One title went through a slight remodel recently that might have passed some fans by.

WWE’s United States Title is now held by Andrade. Ric Flair sent out a great message to his future son-in-law calling him one of the top 5 Superstars today. He also has a newly refreshed title to carry around.

Eagle-eyed fans noticed that WWE ditched the Velcro on the US Title. Now traditional button snaps are back.

This is a welcomed change for some fans who really didn’t appreciate WWE going with the Velcro option.