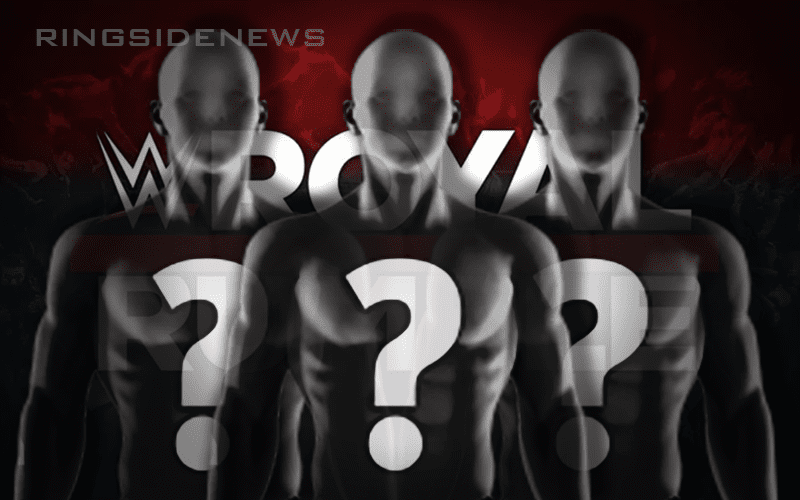 The 2020 men’s Royal Rumble match is set to be a fascinating contest, as it almost always is, as 30 superstars battle it out for the right to go to WrestleMania and challenge for a world title of their choosing.

We’re in the very early stages of what is bound to be an intriguing build towards the Rumble, but we already have a pretty good idea of some big names that are going to be making that walk at the end of the month.

Not all of them are in with a realistic shot of winning the match, but their participation alone is interesting enough – especially as fans wait to see what sort of surprises are going to pop up.

Erick Rowan, AJ Styles, Roman Reigns, Brock Lesnar, Randy Orton, Rey Mysterio and Ricochet have now all officially declared for the Royal Rumble match, with 23 spots left to be filled up in the coming weeks, or even on the night itself.

The addition of Brock Lesnar has certainly turned more than a few heads as a direct result of the fact that he is the current WWE Champion. We’ve seen the title being defended in the Rumble match before, but it just doesn’t really feel like that’s something Brock would voluntarily do – especially seeing as he’s going to be entering at number one.

There are many twists and turns on the road to the Rumble every single year, and we’re pretty confident in saying that 2020 is going to be no different.