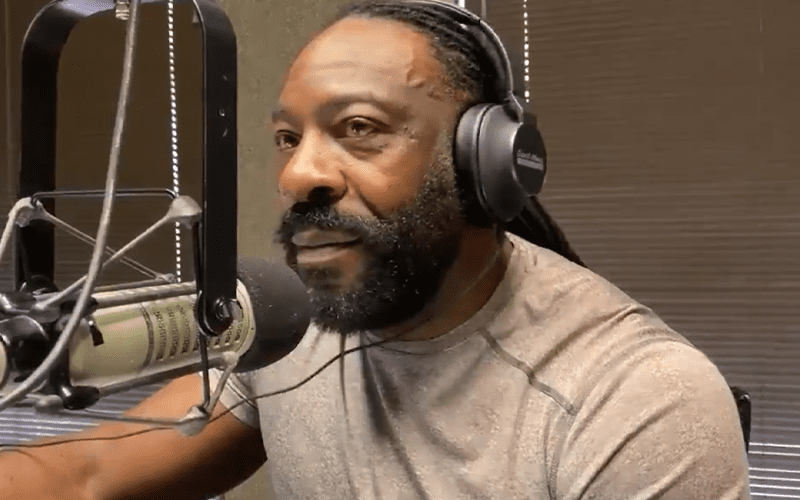 He’s already put WWE on notice about booking a match with The Revival vs Harlem Heat for January 26th’s Royal Rumble event in Houston. He might be working this angle further, but the five-time World Champion seemed serious about it.

Booker T said he can “wake up in my sleep and run one of these suckas into the ground.” It’s more about mentally. We’ll have to see what WWE wants to do, but they don’t seem to be cluing Booker T in on things.