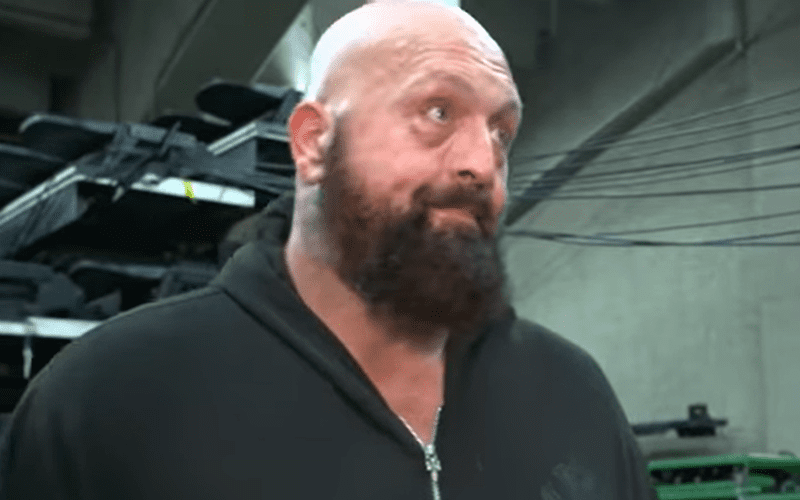 The Big Show returned to WWE RAW this week and he was a babyface. That might be another turn for the Big Show, but who’s counting anymore?

After his successful return to RAW, The Big Show was very happy with himself. His comeback came at a perfect time as the Royal Rumble is coming up in a matter of weeks.

Big Show was recovering from a hip surgery this time last year. Following RAW, he got to speak about how special his return to WWE television was.

“Tonight was amazing after going through five hip surgeries in a year and a half to be able to take a phone call from a friend to appear in the business. To be able to come out in front of this incredible crowd tonight and get back into the ring at almost a year and a half and be competitive I’m just extremely humble and grateful.”

“They say whatever doesn’t kill you makes you stronger and I think that my faith in my career and my faith in myself and faith in this business was tested in this past two years like it’s never been tested before and I’m just extremely grateful to the fans and we’ll just see what happens next week.”

When Big Show discovered that his match next week will be a fist fight, he laughed. “Let me get this straight, a fist fight?” he asked, “Whoever booked that match doesn’t like AOP or Seth Rollins, oh my gosh that’s funny — thank you!” Then he walked off laughing.