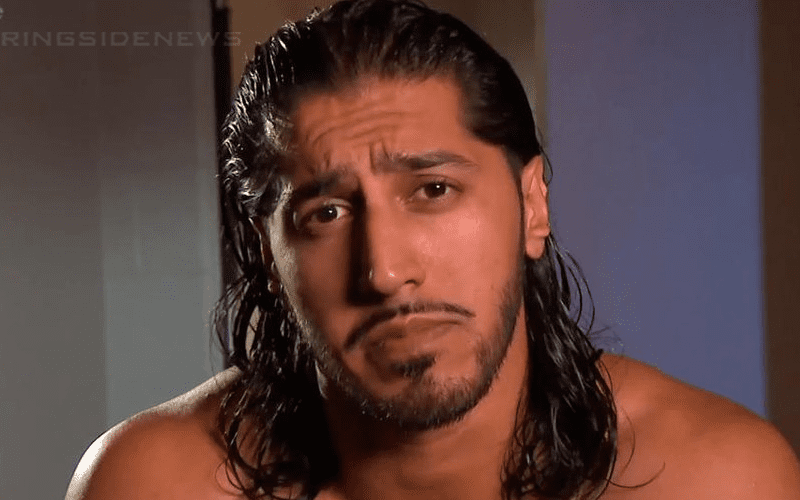 Mustafa Ali has dealt with bigotry his entire career. One of the reasons he never wants to be a heel again is because he doesn’t want to teach fans to hate people like him. He knows that there’s a lot of work to be done and a recent meme reminded him of that.

Ali saw a meme showing Roman Reigns’ shocked face in the ring with the caption saying: “When #30 is about to show up at Royal Rumble match you realize Mustafa Ali is the only wrestler left in the locker room. And crowd goes 5..4..3..2..1.”

He addressed this meme with three separate tweets.

Just a reminder, there is still work to be done.

For those that don’t get it, the meme is implying that I’d bomb the place.

Just because you personally don’t experience something, doesn’t mean it doesn’t exist.

Mustafa Ali also posted the meme to Instagram with the following caption:

I had this sent to me today. A meme implying that at Royal Rumble I would bomb the place. Sigh. There is still much work to be done, friends. This a reminder, that just because you personally don’t experience something, doesn’t mean it doesn’t exist. I fight this, everyday.

You can see his responses as well as the initial meme below.