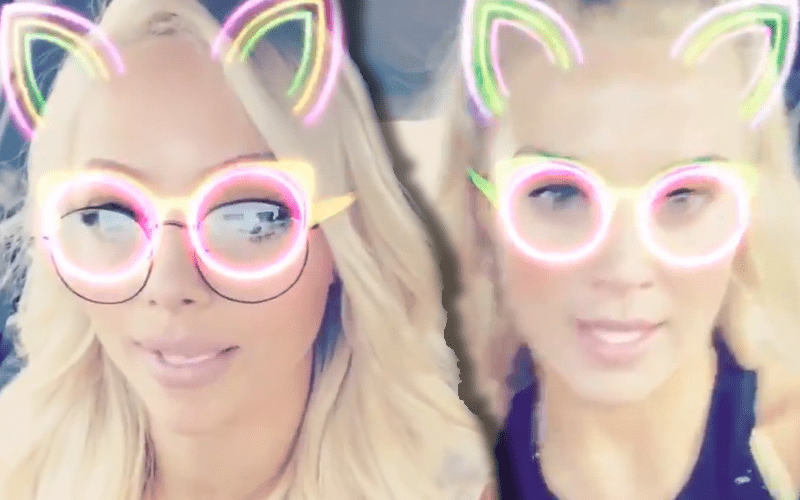 Liv Morgan and Lana’s past is catching up with them. Now Liv Morgan is revealing plenty of media mementos from their past. Lana seems to be getting in on the game as well.

Lana and Morgan obviously have history together. The Ravishing Russian released a video that is quite old, but she didn’t specify that it is. She took Liv Morgan to Miami for the first time. Now she’s using a clip from that trip as fodder for their angle.

I always believed in living your best life. So I took @YaOnlyLivvOnce to Miami for the first time & showed her how to Liv life. Remember you only Liv once.

We have plenty of questions about what is going on in this situation. Liv Morgan was teasing a big return for weeks and it finally came in the form of an infatuation with Lana. The two used to get along and Lana posting this video reminding fans of their friendlier days makes us wonder which direction things are going right now.